Due to the impending regulation changes concerning the take-off board (Rule 184.5), the MAA once again showed its “avant – gardisme” by implementing a video review system to promote a fairer and smarter method in the decision making process of National Technical Officials. This video review system is a very simple one where a smartphone is used to capture video of the take off board, and a laptop is used to review replays if necessary.

The video review system was used for the first time on the 4th and 5th December 2020 during the Inter RTC Championship. It can be reported that the system was used with huge success, though its intervention was not necessary during this meeting.

In the light of this inter RTC meeting 2020 it is safe to say that the primary objectives of the Video Review System were attained, eventhough the use of the system can still be improved. 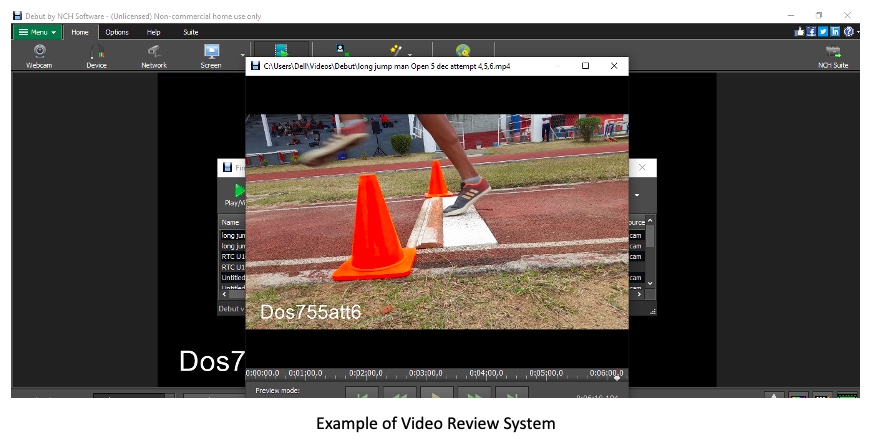