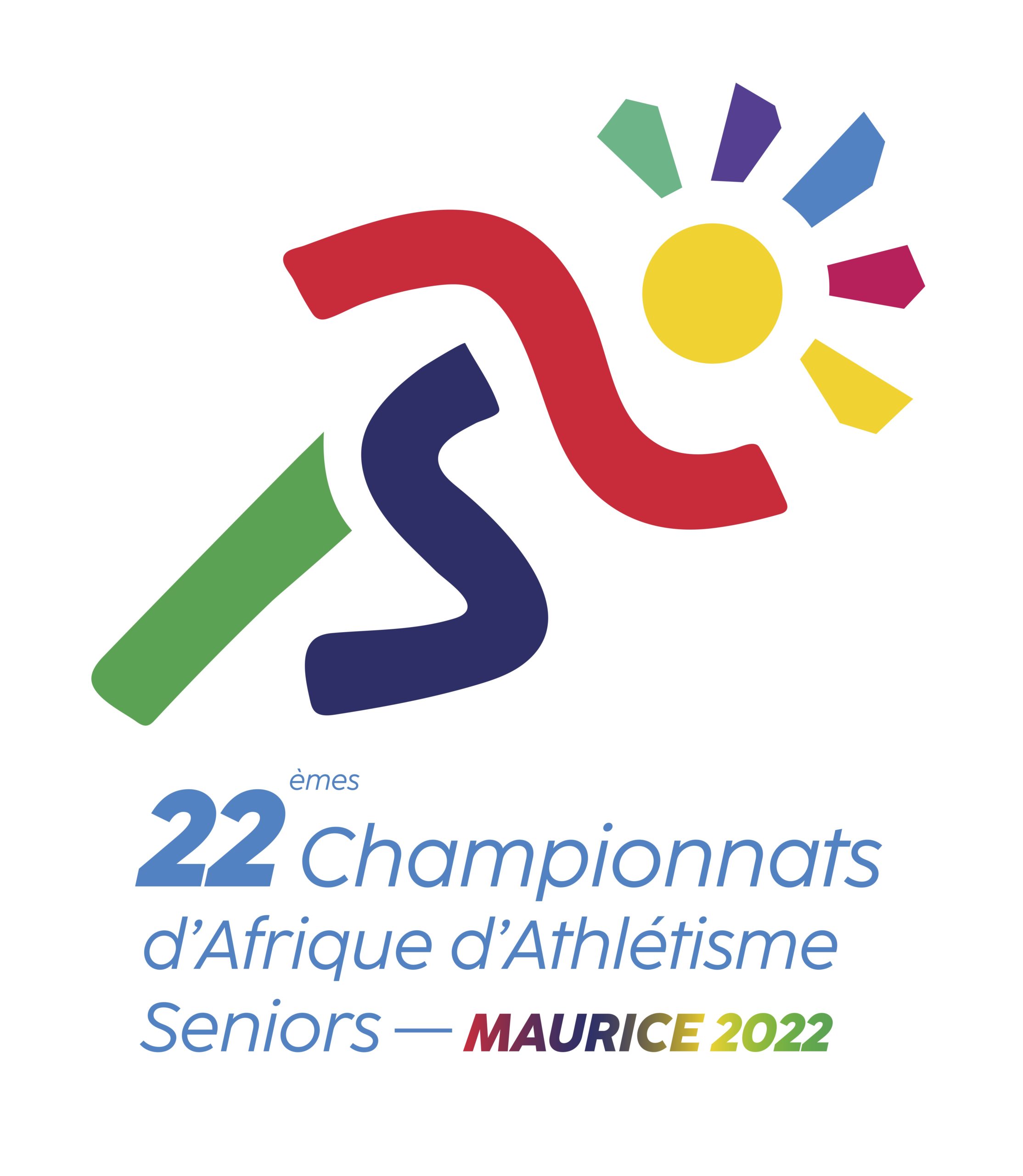 After previously hosting two editions of the African Championships back in 1992 and 2006, Mauritius is again gearing up to become the capital of African athletics from June 8 to 12. This year, the best African athletes will perform on the brand-new track of Cote d'Or.

The Mauritian Athletics Association bid to host the 22nd edition of the African Championships after the cancellation of the last edition, which was to be held in Oran, Algeria. This audacity will be rewarded since the Confederation of African Athletics (CAA), the supreme authority of this sport discipline on the continent, assigned the continental rendez-vous again after the editions of 1992, held at the Anjalay stadium, and 2006, at the Germain Comarmond stadium, in Bambous.

For now, 42 out of Africa’s 54 countries have confirmed their attendance in June. The organizing committee is still waiting to know if the remaining countries will show up in June. They have until May to confirm their participation.

This long-awaited event will take place at the state-of-the-art centrepiece of Mauritius, located in the village of Cote d'Or, St Pierre.

Rated in the top 5 sports hub in Africa and inaugurated on 15 July 2019, the Côte d'Or National Sports Complex is the largest and fully integrated sports and entertainment hub in the Indian Ocean and in the African region. It is spread across 19 hectares and boasts a myriad of international level facilities to host major and mega events: 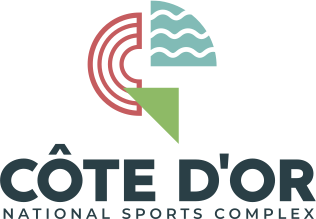 Colonel Malboum Kalkaba, on an official visit to Mauritius last January, seized the opportunity to visit the Côte d'Or National Sports Complex. He also met the representatives of the various commissions set up by the organizing committee for the 22nd African championships. 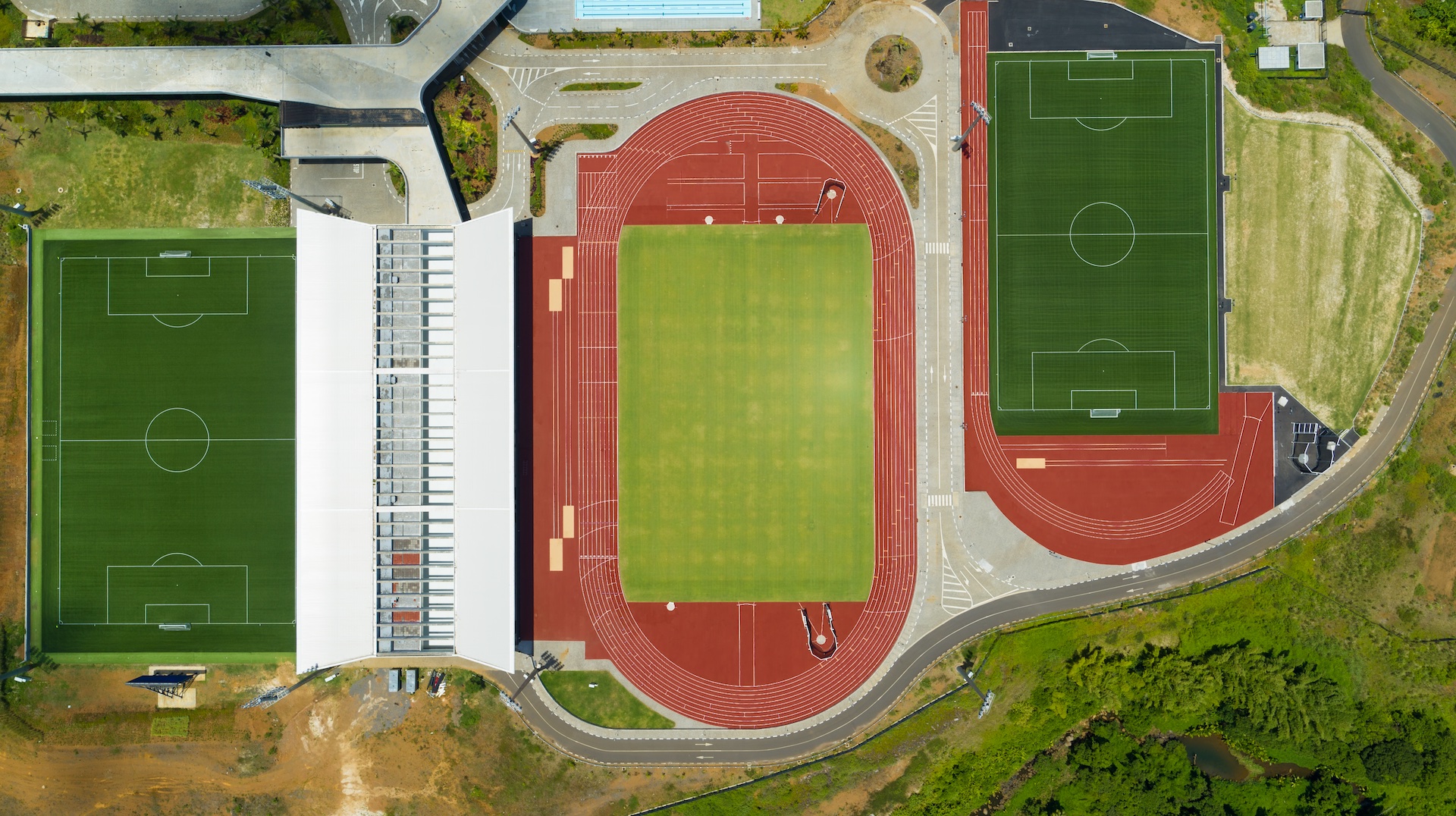 The very first African championships in athletics go back to 1979, when Senegal hosted the African Athletics Confederation flagship event. The 2022 event will mark the 22nd edition of the most coveted titles. From this fateful August 2, 1979, to June 8, 2022, 43 years of African athletics look down on us. Let’s take a stroll down memory lane…